As global health, environmental, economic and political crises seem inevitable, feminism appears to be one of the keys to establishing a sustainable project. New post on Medium.com, published on December 21st, 2020.

The history of feminism is accelerating. Its geography is expanding. Its influence extends. What if the feminisms of the 21st century, increasingly visible, increasingly mediatized, were, among other types of commitments and relationships to the world, in the process of drawing the outlines of a new emancipatory moment for all, promoting the political project of a sustainable society?

Understanding and resolving the great current global health, environmental, socio-economic and democratic crises are a necessity. Against national-populisms, predatory powers over others and the planet which, from Donald Trump to Jair Bolsonaro, have demonstrated their inability to manage, in particular, the Covid-19 pandemic, feminism provides numerous epistemological, but also narrative, practical and programmatic contributions.

It allows the affirmation of individual freedom and a collective capacity to re-politicize social relations, to reformulate the components of progress, to subvert and then reinvent power in the service of all, to recreate debate and connection. This reinvention requires a constructive narrative and agenda, inclusive and cooperative governance and new leadership.

Faced with the culture of suspicion, “clash” and “buzz”, faced with fake news and other kinds of information disorders, the support of science is indispensable. Yet, multidisciplinary research is at the heart of feminism. Gender studies are now mobilized by all academic disciplines, not only the humanities and social sciences, to reduce the “blind spots” in understanding the world. The role of research, of a committed research, is also to make some issues exist in the public sphere to give them legitimacy, to show their usefulness.

Feminism also relies on field experiences, on actors, be they activists, citizens or young people, to share their knowledge, to invite change and to inspire — as does academic research — national and international political decision-making. It is thanks to feminist work that sexual violence, feminicides and wage discrimination have become media and political concerns. Ecofeminism has played a major role in exposing the destruction of nature and biodiversity, as well as the essential role of women in the protection of ecosystems.

Today, governmental agendas stemming from the “ethics of care” or from of the Green New Deal demonstrate the intricacy of all forms of domination but also human interdependence. Feminist diplomacy and the United Nations Agenda 2030 promote, thanks to scientific results and activist work, a transversal “gender conscious” approach in public policies. In fact, the fight against gender inequalities or based on gender norms is a resource for broader contestation, allowing the articulation of all kinds of indignation, all demands for emancipation, empowerment and sustainability, all over the world. For it is also a question of formulating proposals, to move from “no” to “yes”.

The propositional “yes” is also perceptible when feminism contributes to the renewal of power practices. It is then a style, a way of governing that is gaining ground, that is not neither dominant, descending, nor soft or fragile. It is a leadership that is combative, demanding, but also respectful of opponents, benevolent, participatory and open, as claimed by the New Zealand Prime Minister, Jacinda Ardern, recently re-elected and whose management of the Covid-19 pandemic is acclaimed. 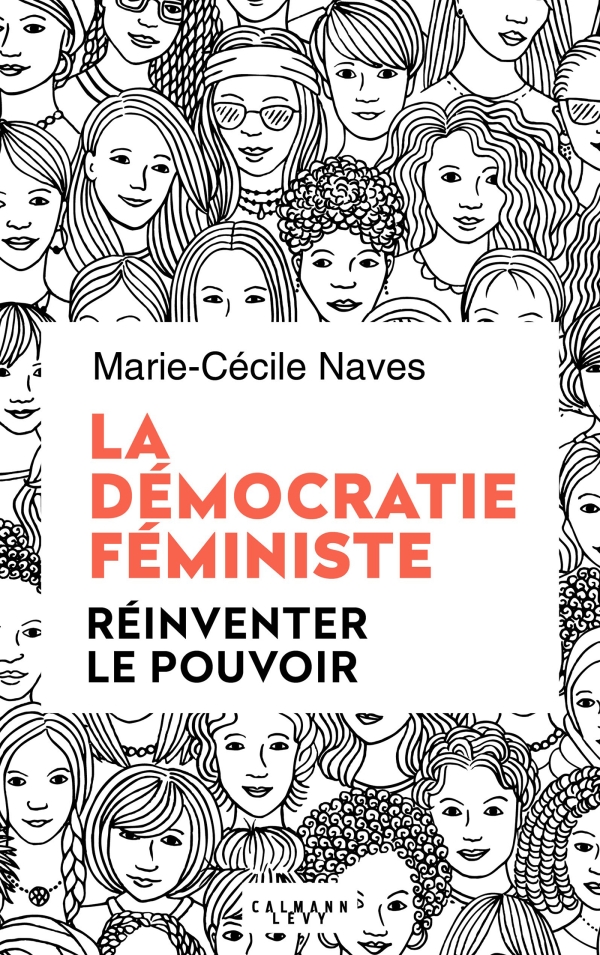 Feminism is also about debate, the confrontation of opinions, and the rejection of violence. However, everywhere, the conditions and places for democratic discussion and conversation have been weakened. And this at a time when citizens, but also younger people, especially at school, are keen to discuss and dialogue. They want to participate in the common world. Here again, feminism has much to contribute because it values imagination, inventiveness, creation, whether intellectual, physical or spiritual, in arts, literature, entertainment, sports, in daily life. It shows that widening the field of possibilities is not only a necessity, but a possibility.

Responding to a need for subjectivity

Trump, Bolsonaro and Orbán, and the legacy they are already leaving, are as much a challenge as an opportunity for democracies, and beyond. An effective political counter-project will necessarily involve an ambition for unity, and therefore mobilization efforts that combat individualism, withdrawal, and promote listening, sharing, solidarity, and trust in science. For this not to remain empty words, we must create shared places, productions and processes to facilitate discussion and dialogue. It is a real struggle, a commitment, which take shape in all spheres of socialization.

A political action that is nourished by the rich history and multiple currents of feminism, to decipher reality in all its complexity, and to transform in depth social relations and social structures, is not the only possible one. But it is inspiring because of its hermeneutic dimension and its mobilizing capacity to respond to a widely shared need for subjectivity and freedom.

Marie-Cécile Naves’ new book is entitled: “Feminist Democracy, Reinventing Power”, which has just been published in French by Calmann-Lévy (October 2020). It proposes an analysis of feminism as a tool for understanding our societies but above all as a means of rethinking our democracies.